Nana is visiting this week, which means we are playing with new toys.  The biggest hit is Story Cubes.  It’s supposed to go like this: roll all 9 cubes and make up a story based on the symbols.  Piper makes up her own rules, though. Rolling isn’t involved. Cubes can be turned and/or ignored.  There are no wrong answers.

Once upon a time there was a rainbow. It was a sad rainbow because it lost its magic.  See the wand? That tells you its magic.  It’s leaking stars. Magic wands do that if they really have magic. When the wand ran out of start it was sad, too.  Can I change the cube to happy?  I don’t like all this sadness.  The end.

Once there was sheep.  She was named Jenny.  Jenny the sheep loved to read.  All of her books were about New York City. She loved New York City. Then she had an idea. See the lightbulb? Why not take her rainbow with her to New York City? Jenny the sheep met a turtle.  The turtle was named Crumbles.  He lived in a little house in Central Park.  He like rainbows, too. So one day Jenny and Crumbles went to a fountain together.  And their books got all wet.  They laughed and laughed.  It was okay, though, because they just rolled back the story cube and dried off their books. By the way, that parachute guy doesn’t belong. The end. 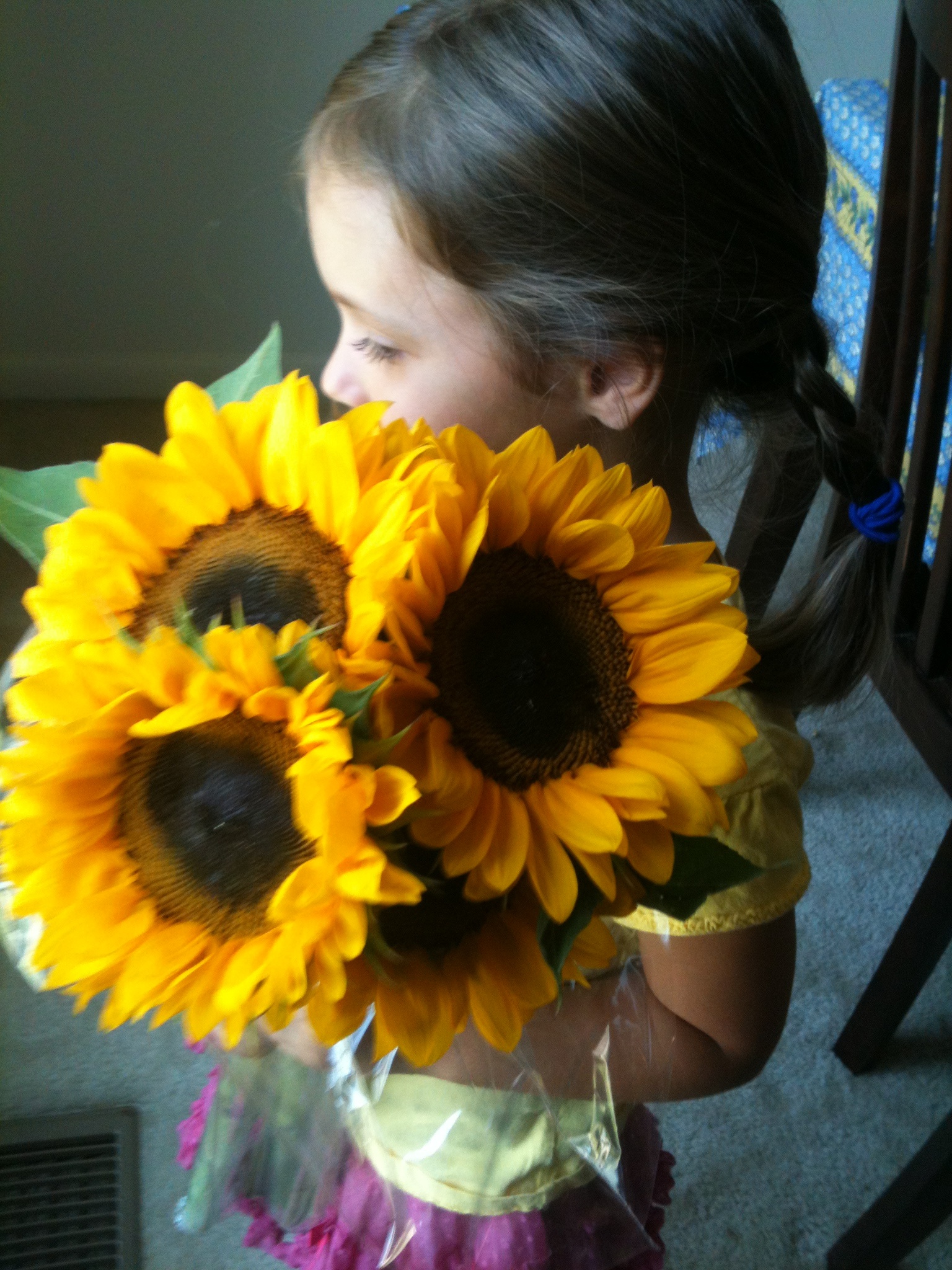