She did this quite well in Drunk Dialing or Something Like it during the hair brushing saga where “childrens get mad at their daddies.”  According to Piper, some children do not appreciate their daddies brushing their hair nor do those children approve of their daddies going away on business trips.

“It’s okay to be sad when your daddy goes away,” I told her.

“Know what daddies should do for their children?” she asked. 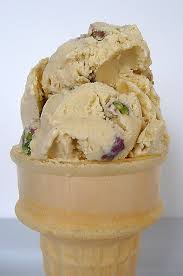 I don’t know how he’s going to get the ice cream home from Chicago, but daddies better figure it out.

8 thoughts on “Childrens Miss Their Daddies”