Piper and I were driving home from preschool today when she announced:

I’d only asked was how her day went.  Geez.

“You see,” Piper began, “Andrew told me he wants to marry me.”

“I’ve never met a man like Andrew.” I knew this was big if Piper ignored the Gaga.

“What’s special about Andrew?” I asked because I’m a good mom who takes preschool romances seriously.

“That doesn’t seem like enough reason to marry him, Piper. You have a long time to figure out if you want to marry. No rush, kiddo.”

“Yeah, but Andrew said he wants to marry me.”

“Do you want to marry Andrew?” I asked.

“Augie would be a good choice, too, Piper, but you really don’t have to rush into anything.”

“Okay. I’ll just have two boyfriends for now. One in town and one out of town. That’s better anyway.” 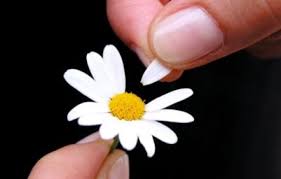